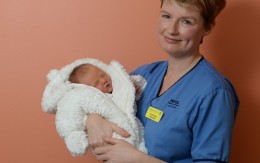 I am a midwife

Hand wash…clean your hands and save lives 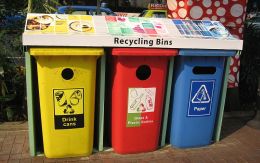 By Nor Aslina Abd Jalil 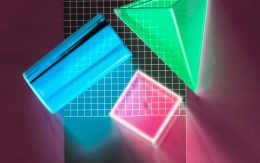 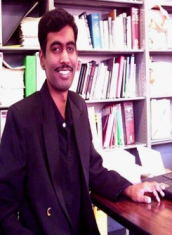 Assoc Prof Dr Nantha Kumar Subramaniam joined OUM in Feb 2002. Dr Nantha has more than sixteen years of experience as an academic upon having served at Open University Malaysia (OUM) starting initially as a lecturer and working towards the position of Dean of the Faculty of Information Technology and Multimedia Communication and currently heading two technical units. Dr Nantha also served as a tutor (1999-2001) at Faculty of Information Science and Technology, UKM while pursuing his master’s degree. As an academic, Dr Nantha has contributed at various conferences and had won several awards for his research and excellence in teaching and learning. Some of these awards include: 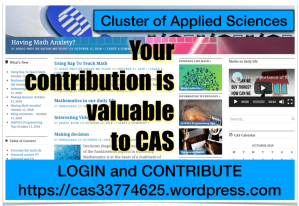 Fibonacci & The Golden Section in Nature